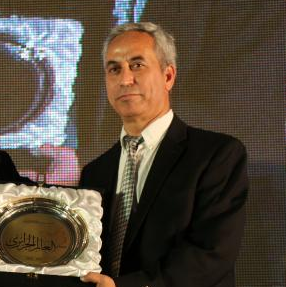 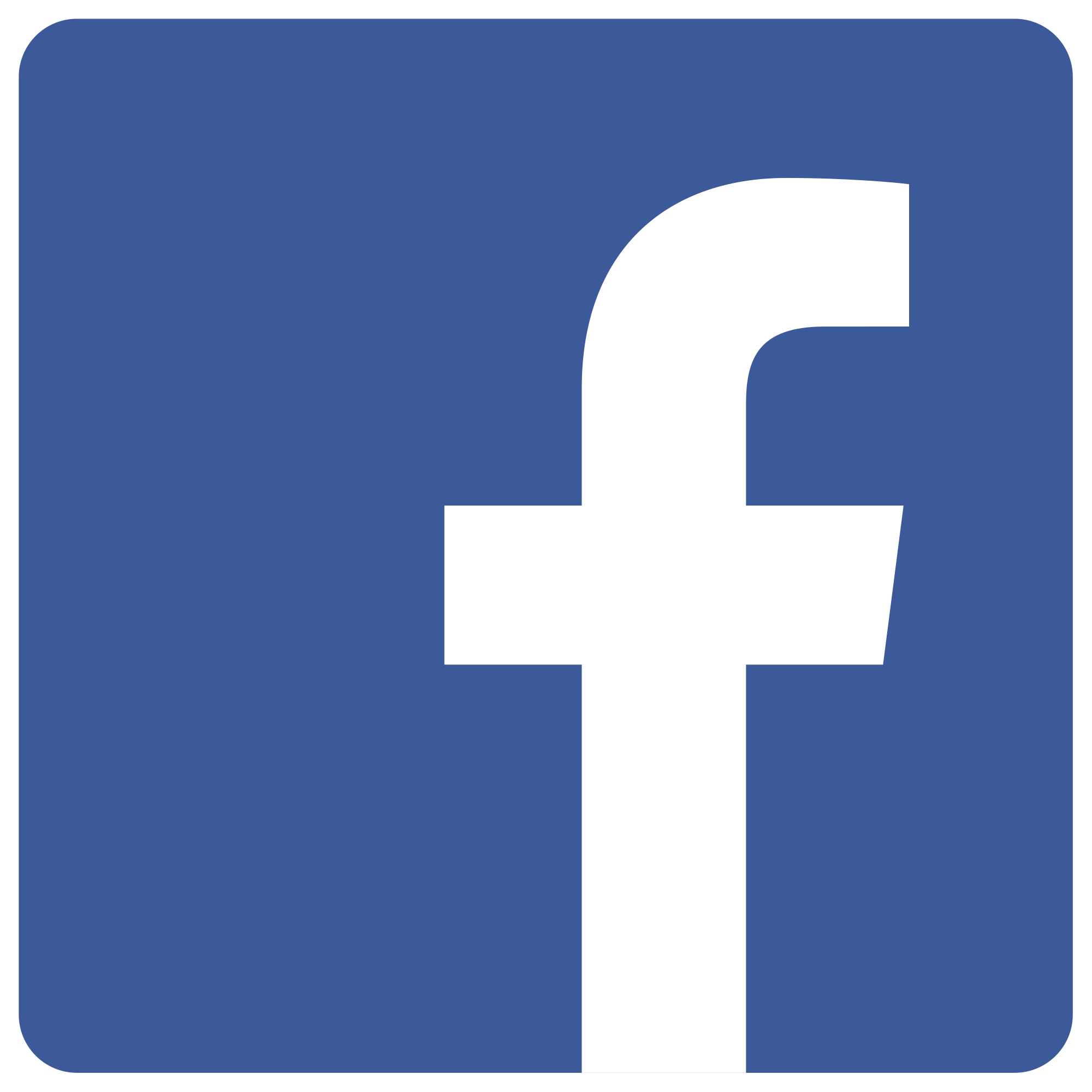 Professor Habba joined IBM, the computer giant, and worked on applying lasers to microwaves. After this trip, Professor Habiba returned to Algeria, specifically to the University of Biskra, in which he worked as a professor for a short period. He soon left for Japan after he obtained an offer from the leading Japanese company (NEC) to join it, to complete his research on the application of lasers to microwaves. He also worked on miniaturizing electronic devices.

After six years of working in Japan, Professor Habba returned to the United States of America, but this time he decided to change his strategy as he preferred to join a startup rather than the giant companies, in order to find complete freedom to achieve his scientific ambitions.

In 1996, Professor Habba joined the emerging company Tessera as a researcher and inventor, whose goal was to work to reduce the size of mobile phones, and after a short period of time their work contributed to the dissemination of technology used in nearly every mobile phone sold today in which he insures them a share. Then he creates delivery company SiliconPipe and later sells it to Samsung. After joining Rambus, he and his team applied TESSERA technologies in the field of memory (MEMORY), to use this technology in the memory of computers, the cameras used in mobile phones, the Playstation 2 and 3 that the professor was his hand in hand. And in 2013, he received an offer from Google Data Center, but he preferred to return to the search center in which he started and which he is still in until now.

Professor Pill has more than 200 inventions in his pocket, and since each invention has several applications, the volume of patents with him has reached more than five thousand (1500) of which are still in progress. He also had the honor to design the smallest copy of the Holy Quran. Professor Habba works in the continuous service of the Arab science and business communities by providing lectures and specialized guidance to startups inside and outside the United States.